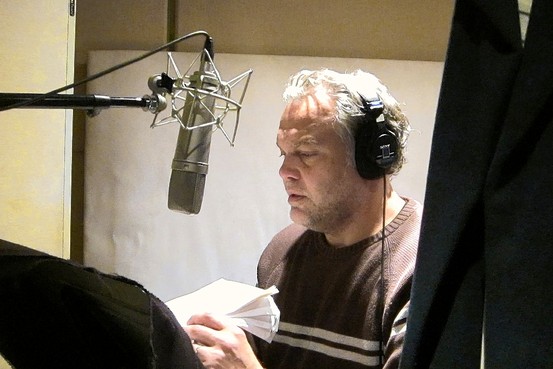 [ad_1] Actor Vincent D’Onofrio twice played Orson Welles, who in his youth was a pioneering radio producer with his Mercury Theater of the Air, forever known for his 1933 broadcast of “War of the Worlds”. But it wasn’t until last year that Mr. D’Onofrio recorded his own old-fashioned radio drama, END_OF_DOCUMENT_TOKEN_TO_BE_REPLACED